The opposition Bharatiya Janata Party (BJP) and United Democratic Front (UDF) walked out during the presentation of the Thiruvananthapuram Corporation budget for the financial year 2020-21 on March 24, after Mayor K. Sreekumar refused to heed to their demands to postpone the budget in view of the COVID- 19 outbreak.

The civic body authorities who were in two minds on whether to postpone the budget were forced to go ahead due to statutory obligations to present it before March-end.

The seating positions of councillors were re-arranged to ensure a distance of more than 1 metre between each of them. A separate media pavilion has been set up outside the hall, with an LED wall to watch the presentation. Web streaming of the Budget has also been arranged. Councillors as well as media persons have been provided with protective masks.

As soon as the day’s proceedings began, BJP and UDF leaders raised the demand for the postponement of the budget, as the state itself was under lockdown. They demanded the Mayor to request the government for a fresh date. However, the Mayor decided to go ahead with the budget, prompting the Opposition councillors to walk out. The 35 BJP councillors gathered at the Corporation office lobby and raised slogans against the ruling LDF, while the 21 UDF councillors gathered at another corner to tear up the budget document.

The UDF-ruled Kochi Corporation presented its Budget for the year on Monday, with the Deputy Mayor reading out only the important parts and finishing it in 15 minutes. 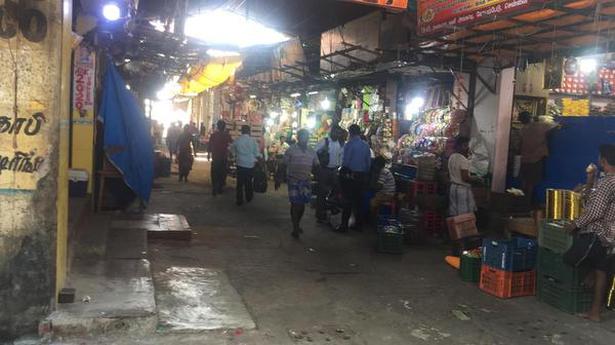 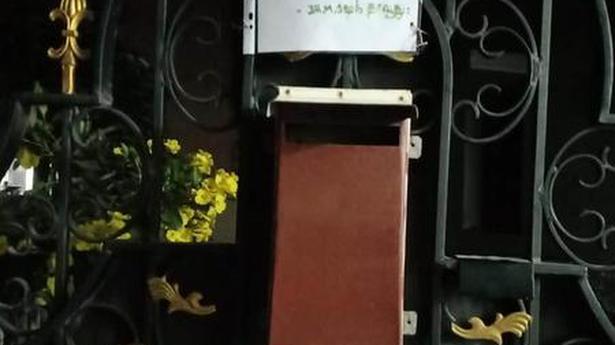 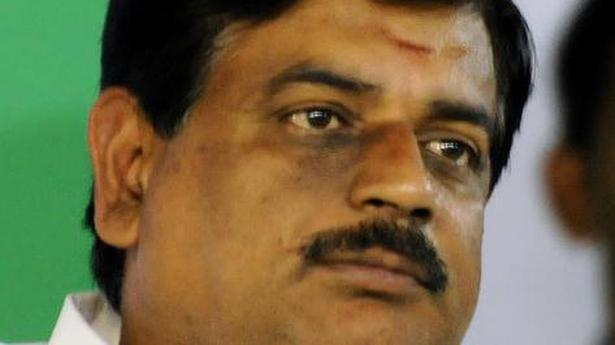