Digvijaya Singh said the Congress MLAs who have resigned have been promised Rs 25-35 crore.

Madhya Pradesh Chief Minister Kamal Nath will not resign and face a floor test, senior Congress leader Digvijaya Singh told NDTV on Tuesday amid the crisis triggered by exit of party’s Jyotiraditya Scindia along with at least 21 MLAs.

Mr Scindia resigned from the Congress on Tuesday with at least 21 MLAs in tow, delivering a body blow the party’s government in Madhya Pradesh perched on a delicate majority. Minutes later, he was expelled by the party and is expected to join the BJP soon and may even get a cabinet post. 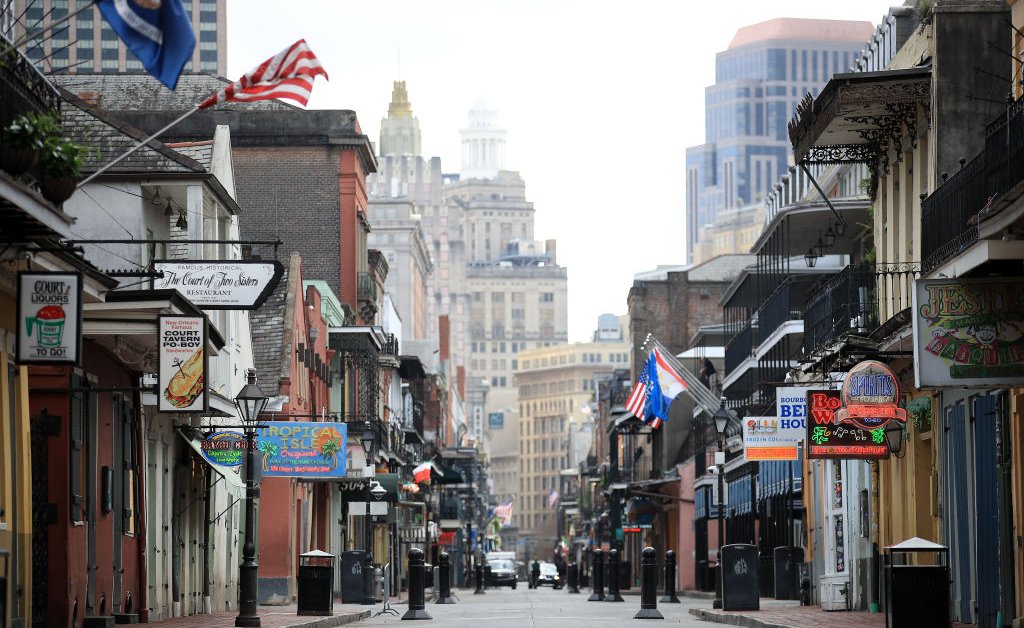 BJP may use Nizammuddin event to push its NRC, civil code agenda