The data said that the number of active COVID-19 cases in the country stood at 633, while 44 people were either cured or discharged and one had migrated. The total number of 694 cases included 47 foreign nationals.

However, the ministry maintained that the rate of increase in the positive cases was “relatively stable”. Officials also said India was at the second stage as there is still no “hard evidence” to say there has been community transmission of the fast-spreading coronavirus.

Ministry Joint Secretary Lav Agarwal said “there is still no hard evidence to say there has been community transmission of coronavirus in India”, assuring citizens that the country was prepared to tackle the challenge.

More than 500,000 people around the world have now contracted the new coronavirus, overwhelming healthcare systems even in wealthy nations and triggering an avalanche of government-ordered lockdowns that have disrupted life for billions.

The United States on Thursday took the grim title of the country with the most coronavirus infections and reported a record surge in unemployment as world leaders vowed $5 trillion to stave off global economic collapse.

In the United States, more than 82,000 people have tested positive for COVID-19, edging out Italy, which has reported the most deaths, and China, where the virus was first detected in December in the metropolis of Wuhan.

With fears mounting of a global recession if not depression, leaders from the Group of 20 major economies held crisis talks by video link Thursday, pledging a “united front” to fight the outbreak — along with an enormous financial injection.
”The virus respects no borders,” the leaders said in a statement.

“We are injecting over $5 trillion into the global economy, as part of targeted fiscal policy, economic measures, and guarantee schemes to counteract the social, economic and financial impacts of the pandemic.” 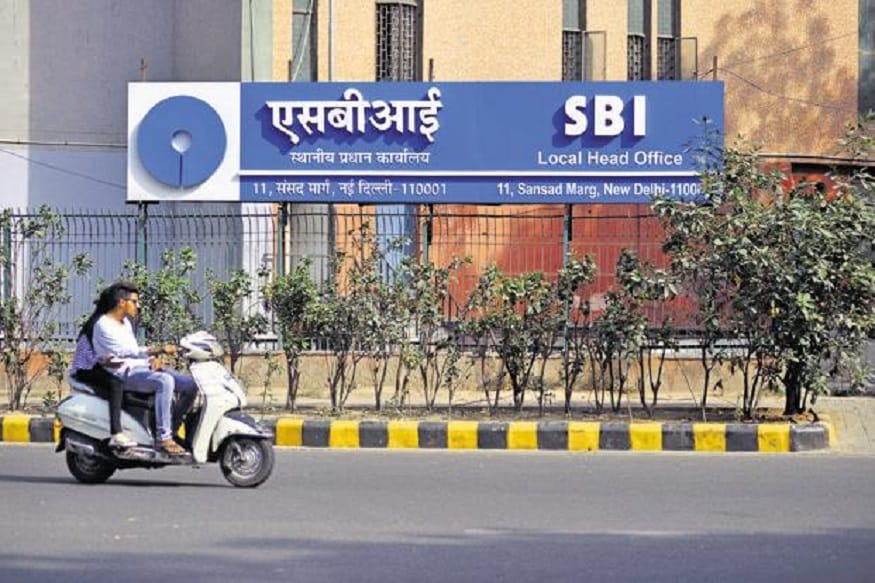 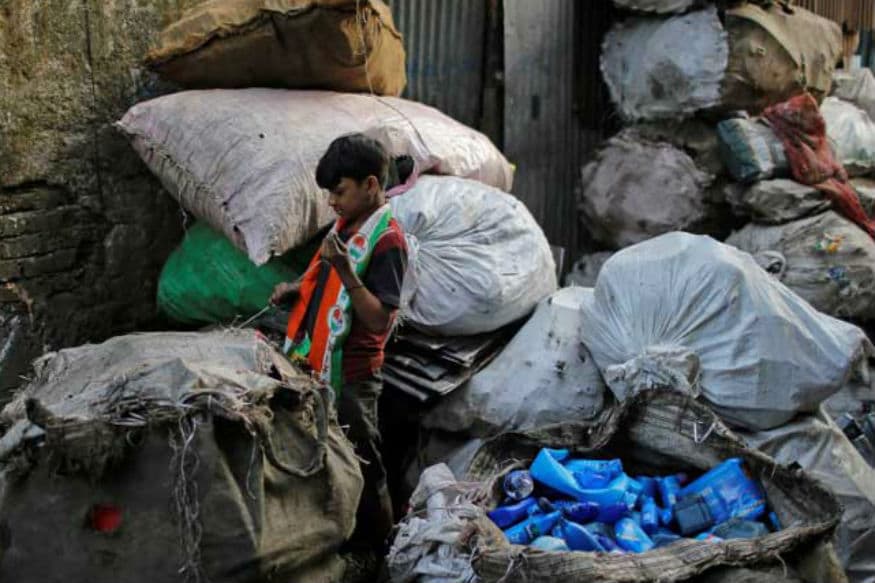