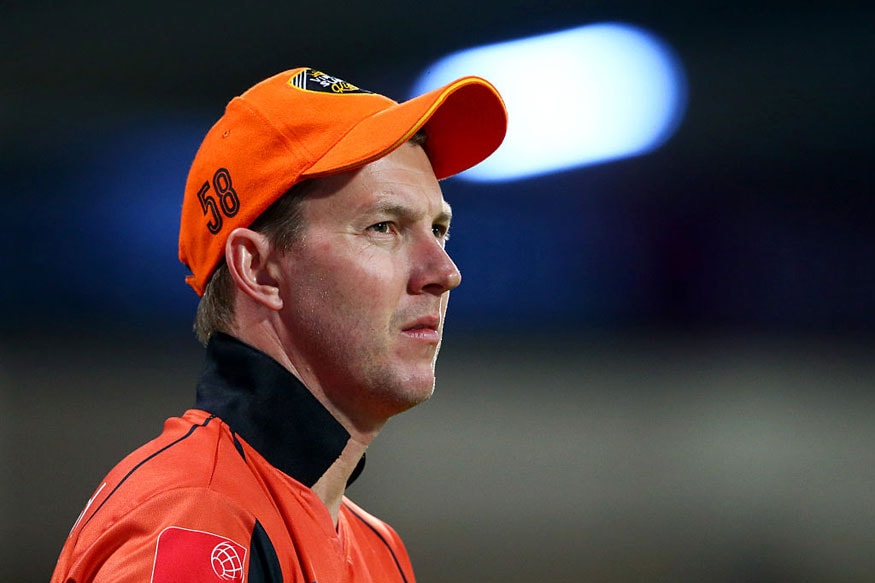 Mumbai: The Sri Lanka Legends led by Tilakratne Dilshan will take on the Australia Legends led by Brett Lee in the second game of the Road Safety World Series at the iconic Wankhede Stadium in Mumbai under the lights.

While Dilshan will return to bat in unorthodox yet entertaining style, Marvan Atapattu will turn back the clock with his classical batting. Romesh Kaluwitharana, who recently said that he would have enjoyed if T20s was in his time, will also feature in the team.

Brad Haddin is one of the more high profile names featuring in the Australian side among the batsmen. Apart from him, Brad Hodge and Lee are the players with more international experience with them.

With this being an evening game, the Wankhede wicket will offer decent support to the seamers, however, batsman will have major say.

UEFA aims for July restart for leagues, wants them completed Barcelona Could Offer Antoine Griezmann to Get Neymar Back from PSG: Report 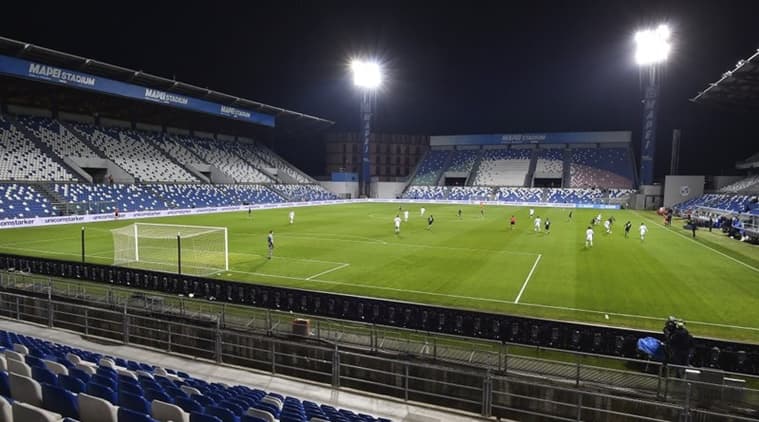