‘Do not bring farmers, farm activities under lockdown’

Amid reports of police “excesses”, activists and farmer leaders have written to the Central Government, asking it to not bring farmers and farm activities under the 21-day lockdown. Such work should not be brought under the lockdown, since without harvests of agricultural crops at the right time, food supply chains will be greatly disrupted in the country before and after April 15, they said in a letter to Prime Minister Narendra Modi, Agriculture Minister Narendra Singh Tomar, Finance Minister Nirmala Sitharaman, Home Minister Amit Shah and Member, Agriculture, in the NITI Aayog Ramesh Chand.

According to Kavitha Kuruganti from the Alliance for Sustainable and Holistic Agriculture (ASHA), there are reports of farmers not being able to harvest ready crops and being harassed on their way to market their produce.

The government should announce measures to support producers and also protect the produce for ensuring smooth food supply chains. Such work should not be brought under the lockdown, since without harvests of agricultural crops at the right time, food supply chains will be greatly disrupted in the country before and after April 15, Kuruganti said, also demanding instructions to police deployed on city/town borders, state borders and within cities to not harass and resort to violence against any farmers/primary producers.

The letter also says that workers who are not keen on working and want to protect themselves against the threat of infection should be immediately rescued, and shelter/food provided to them. Apparently, apart from “harassment and mindless, over-zealous violence from police personnel,” according to the letter, there are also reports of labourers are also being held against their will in some places in the time of harvest.

Without harvest of agricultural crops at the right time, food supply chains will be greatly disrupted in the country before and after April 15, say farmers

According to ASHA, farmers, including those not covered under PM-Kisan, should be provided help.

“PM-KISAN is limited to only land-owning farmers at this point of time, even if they are not the actual cultivators. This is a good time to add more beneficiaries to the scheme including panchayat-identified tenant farmers and livestock rearers, and landless agricultural workers,” its letter said.

All producers, including farm workers have to be protected with an economic support package, even as some produce itself might go wasted and most workers may not get adequate work during these extraordinary times, said Kuruganti.

Meanwhile, the list of demands include ensuring that the police deployed on city/town borders, state borders and in cities do not harass and resort to violence against any farmers/primary producers who are bringing their produce, especially fruits, vegetables, milk, fish, eggs, to places that they can market the same/to godowns/cold storage units.

The Home Ministry should send a special advisory to the police departments in all states where the frontline personnel are made to understand and appreciate that this is an essential service that is being continued for the survival and wellbeing of all locked-down citizens. “It is becoming clear that the the government’s guidelines of March 23, excluding some goods and services from the lockdown restrictions, are not understood by enforcement personnel on the ground,” said Kuruganti.

Besides, the activists also say that for ensuring that essential food supplies are not disrupted, mandis or regulated market yards are run, even if in a low-key fashion. “Norms can be set for separate time slots to be announced for different villages or token systems can be arranged for exact time slots to be allotted to particular farmers who are willing to sell their produce in the mandi, to ensure proper isolation,” they add.

There are also many instances of farmers having to harvest their produce, with adequate protection and care taken for protecting the farm workers from infection. Where out of their own volition, farmers and agricultural labourers want to get involved in harvest work, provided they take adequate protection as overseen by the Panchayats and other line departments, the same should be allowed.

Workers not keen on working and want to protect themselves against the threat of infection should be immediately rescued, and shelter/food provided to them.

Support to farmers to continue with production and supply; Rs10,000/- per farm household to begin with.

In existing Apni Mandis, Rythus Bazaars, Uzhavar Santhai, Kisan Bazaars, 50% platforms can be used for maintaining adequate distance from each other. 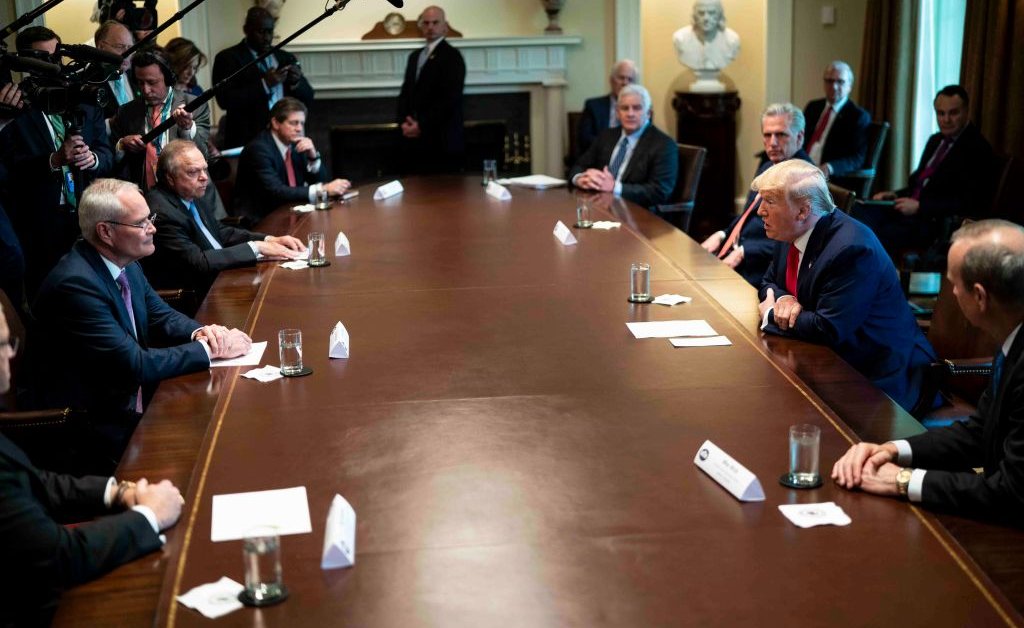