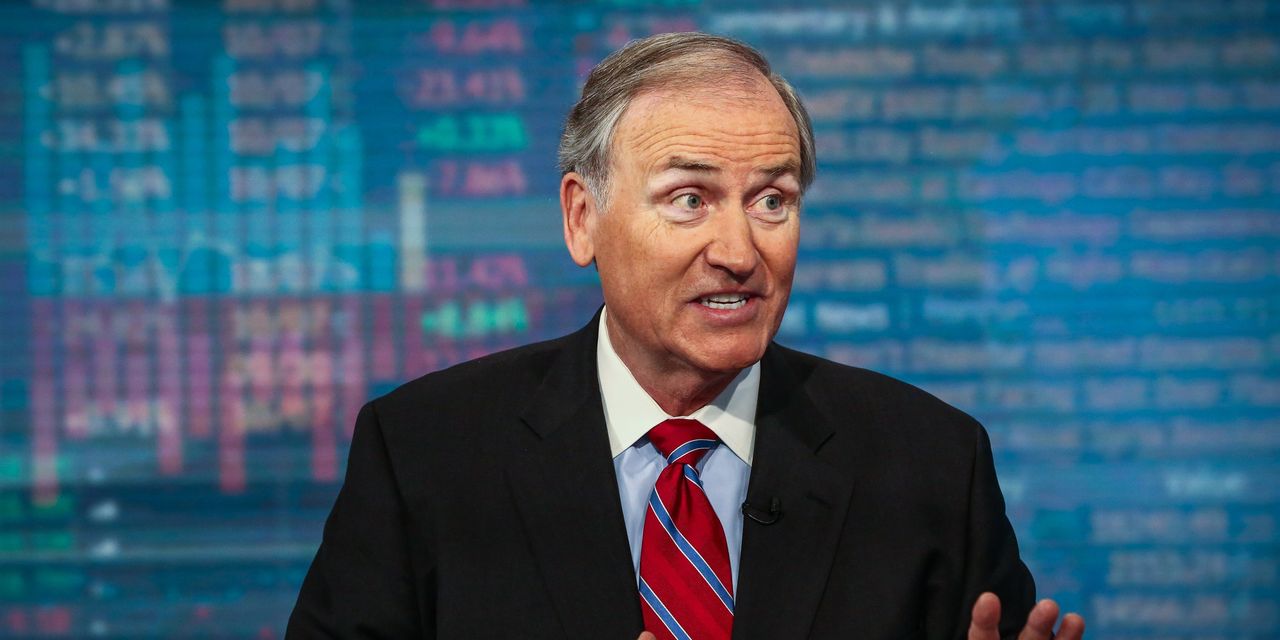 Facebook Inc.’s board suffered another surprise departure with the exit of Jeffrey D. Zients, leading to an almost complete shake-up of the directors overseeing the social-media giant.

Facebook on Thursday said Mr. Zients wouldn’t seek reelection after joining the board in 2018 as an independent director. He will be succeeded by Robert Kimmitt, a lawyer and former deputy secretary to the Department of the Treasury during the George W. Bush Administration, the company said after markets closed. 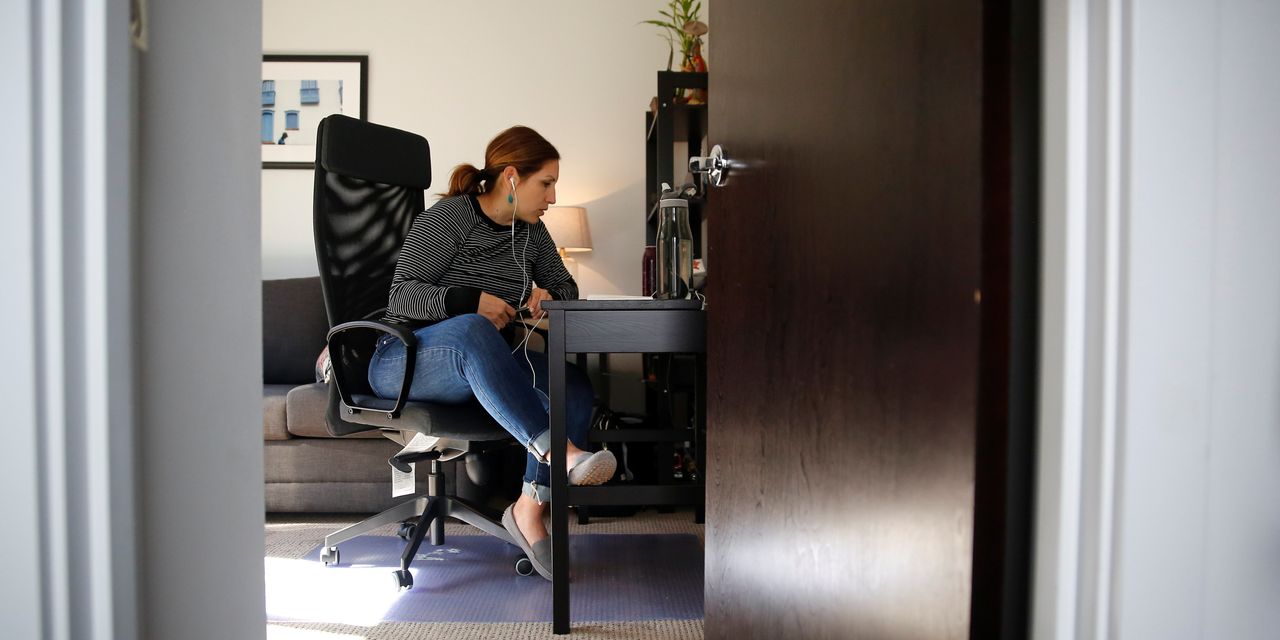 One Business Winner Amid Coronavirus Lockdowns: the Cloud 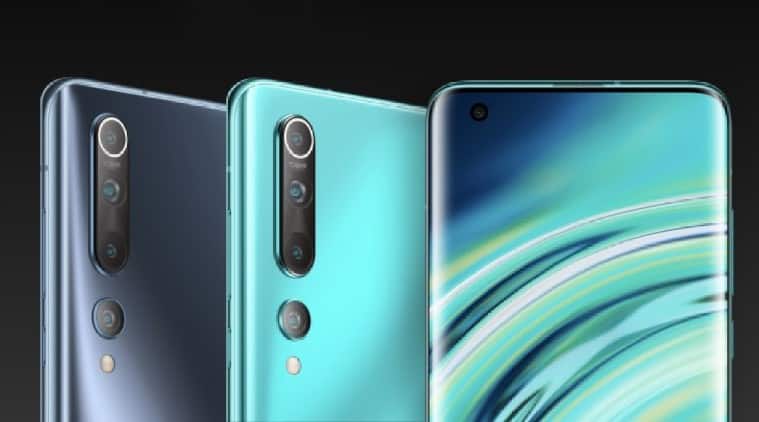 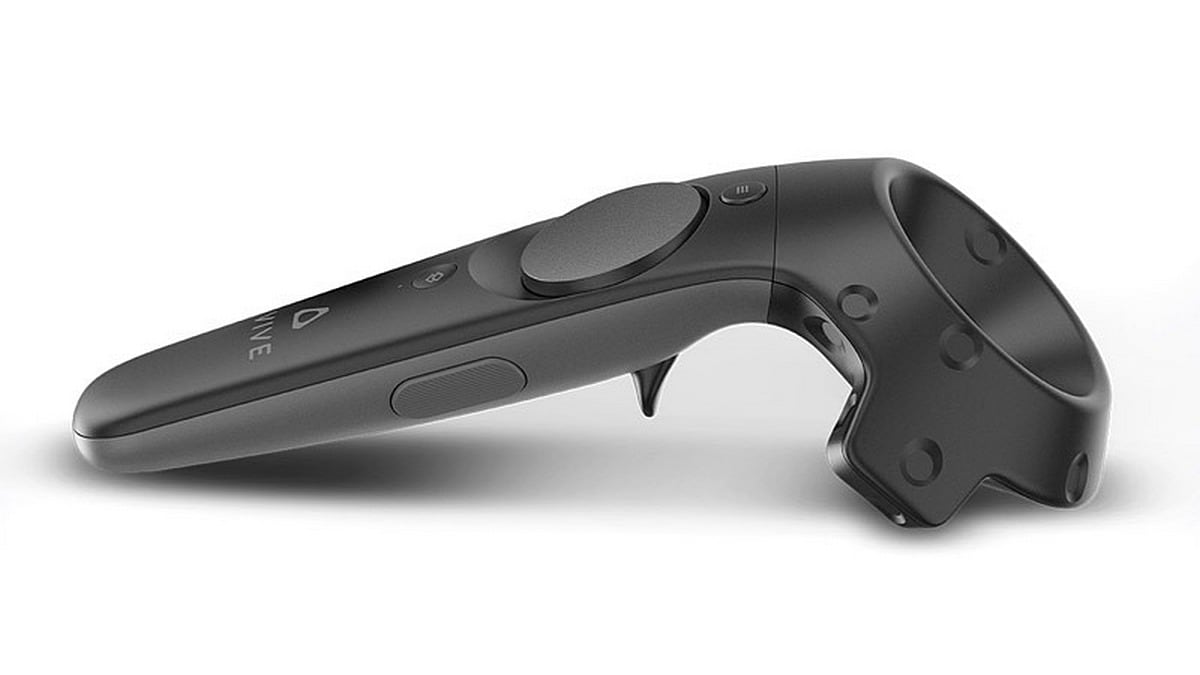 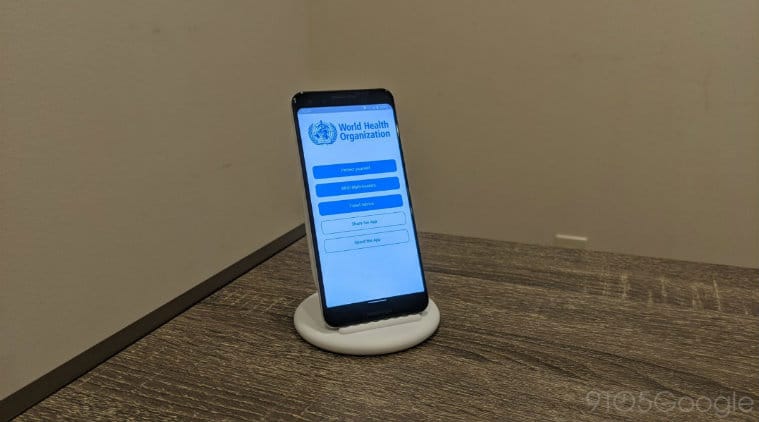