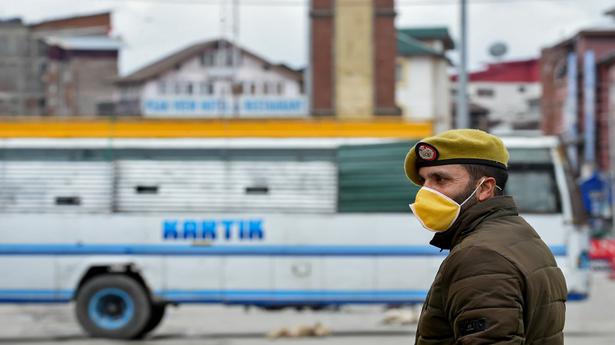 The country is fighting a war against the novel coronavirus and the aim is to win it in 21 days, Prime Minister Narendra Modi said on Wednesday, a day after he announced a national lockdown of three weeks to combat the pandemic.

India has 624 confirmed cases of COVID-19, of which 568 are active, according to data from the Health Ministry and State governments. The death toll stands at 13, with Tamil Nadu and Madhya Pradesh recording their first COVID-19 deaths.  Gujarat has reported its second death.

The Hindu has brought out an e-book on essential COVID-19 information, in addition to covering the developments related to the coronavirus pandemic as it unfolded.

Here are answers from experts on your queries about the virus, a list of State Helpline numbers, and a map of confirmed cases in India.

Here are the latest updates:

Nurses and doctors demanded action after Spain reported its sharpest daily increase in coronavirus cases on Tuesday and said about 14% of the nearly 40,000 infections were among health workers.

The capital’s Palacio de Hielo mall, home to an Olympic-sized ice rink, began operating as a makeshift mortuary after authorities said facilities were unable to cope.

Thousands of migrant workers leave on foot or motorcycles

Facing lockdown and no work, major cities of Gujarat, including Surat, Ahmedabad and Vadodara, are witnessing an exodus of migrant workers leaving in the thousands, either walking or on motorbikes, with a complete shutdown of transportation services.

Local officials said over 5,000 motorcycles have left Surat. “Migrant workers from diamond and other sectors are leaving on motorbikes because factories are shut,” a senior official from Surat said.

Watch | COVID-19: Dos and don’ts from the Health Ministry

Madhya Pradesh Chief Minister Shivraj Singh Chouhan on Wednesday announced that all Below Poverty Line (BPL) families would be provided a month’s ration free, in view of the lockdown. Mr. Chouhan further said ₹1,000 would be provided to labourers as support through the State Building and Other Construction Workers Welfare Board.

The National Disaster Response Force (NDRF) will be part of the control rooms being opened in the States, at the order of the Union Home Ministry, to oversee the 21-day lockdown. Each of the 12 NDRF battalions has been divided into 84 response teams that have been put on standby. “All the battalions are on a high alert and ready to respond to any emergency. The situation is being monitored round the clock…,” said an official. In Delhi, four teams had been deployed.

Punjab Chief Minister Amarinder Singh has urged the Central and Maharashtra governments to evacuate pilgrims stranded at the gurdwara at Nanded in Maharashtra amid the lockdown to fight the coronavirus.

In a letter to Union Home Minister Amit Shah, Captain Amarinder Singh said around 2,000 pilgrims from Punjab who had gone to the Hazur Sahib in Nanded. Hazur Sahib is one of the five spiritual and temporal centres of Sikhism.

Three hundred and seventy foreign tourists from the U.K. and Russia, who came to Goa for holidaying but were left stranded owing to the COVID-19 outbreak, were flown out in two special relief flights on Wednesday.

We will celebrate Gudi Padwa once we tackle this crisis: CM

Chief Minister Uddhav Thackeray on Wednesday refrained from making any negative comments about the Centre even as he acknowledged the panic buying spree in the State after Prime Minister Narendra Modi’s speech on Tuesday announcing the 21-day nationwide lockdown.

7,990 under quarantine in Kannur

The number of people under quarantine in homes and hospitals for COVID-19 reached 7,990 in Kannur district on Wednesday.

According to the District Health Department, 81 persons are under observation in hospitals. Currently, 41 persons are in Kannur Government Medical College, 26 persons are in the District Hospital and 14 in the Thalassery General Hospital. So far, 240 samples from the district have been sent for testing, of which 149 have tested negative. Results for 86 cases are yet to be received.

An Indian is among the nearly 100 COVID-19 positive patients undergoing treatment in Sri Lanka, The Hindu has learnt. Three other patients, who are Sri Lankan nationals, also tested positive on their return from India earlier this month, officials said. 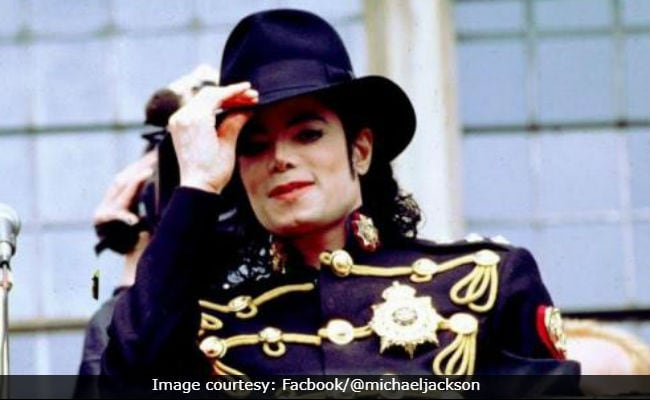 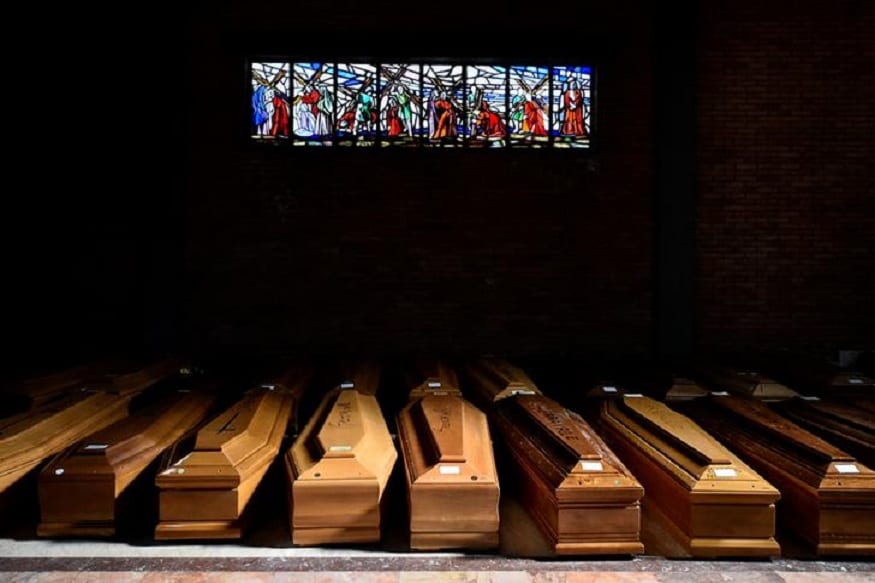