On Wednesday morning, Rahul Gandhi said common people, the middle class, farmers, transporters and small and medium businesses are ‘bearing the pain’ of high petro rates despite international crude oil prices being the lowest in 15 years.

New Delhi: The Congress on Wednesday demanded that the Modi government bring down the prices of petrol, diesel and LPG to the pre-2004 levels as global crude oil prices have fallen drastically, with Rahul Gandhi asking the Prime Minister to slash the price of petrol to under Rs 60 a litre.

The Congress also demanded that petrol and diesel be brought under GST.

“Hey PMO India, while you were busy destabilising an elected Congress Govt, you may have missed noticing the 35 per cent crash in global oil prices.

“Could you please pass on the benefit to Indians by slashing petrol prices to under 60? per litre? Will help boost the stalled economy,” former Congress chief Rahul Gandhi said on twitter.

“Bring back Petrol/Diesel/LPG gas to the level of November 2004 when crude was at $38.9 per barrel. Giving a paltry relief of Rs 2.69 and Rs 2.33 per litre on petrol and diesel is insignificant and like a needle in the haystack,” he said.

Surjewala said the Modi-Shah government must pass on the relief of record low crude oil price to the people of India against the stagflation (rising inflation & slowdown in the economy) and rising unemployment by lowering the rates of petrol, diesel and LPG in consonance with the huge fall in international crude oil prices.

The Congress leader said international crude oil prices are now the lowest in the last 15 years, down to $35-$38 per barrel, yet petrol and diesel prices are skyrocketing. The common people, the middle class, farmers, transporters and small and medium businesses are “bearing the pain” of high petro rates, he said.

“In Dollar terms, the international crude oil prices are down to the level of 2004 November, when petrol, diesel and LPG were available at Rs 37.84, Rs 26.28 and Rs 281.60 per cylinder respectively, which were quite cheap in comparison to the present rates.

“For the last six years, the Government and Oil Marketing Companies have been making huge windfall gains amounting to lakhs of crores per year. The BJP Govt has looted more than Rs 16 lakh crore in the last five years by charging exorbitant taxes on petrol-diesel,” he said.

Surjewala alleged that the Modi-Shah government has “looted” the people by increasing excise duties and huge taxes on petroleum products and did not bring this under GST despite the consistent demand of Congress Party.

The “ill-directed anti-people policies” of the BJP govt are responsible for the high prices of petrol, diesel and LPG despite crude oil consistently remaining down to less than fifty per cent for the last six years, he alleged.

The Congress leader also said the central excise duty has been hiked more than a dozen times since the BJP came to power.

Surjewala said “monstrous” taxes levied by the Modi government have resulted in the skyrocketing petrol and diesel prices, which is a major cause of rising transportation costs and resultant inflation.

“The excise structure of the government is so skewed that it has led to petrol and diesel, which are used for scooter/motorcycle/var/tractor/truck becoming far more costlier than the aviation fuel. Can this government call itself a government for the people?” he asked. 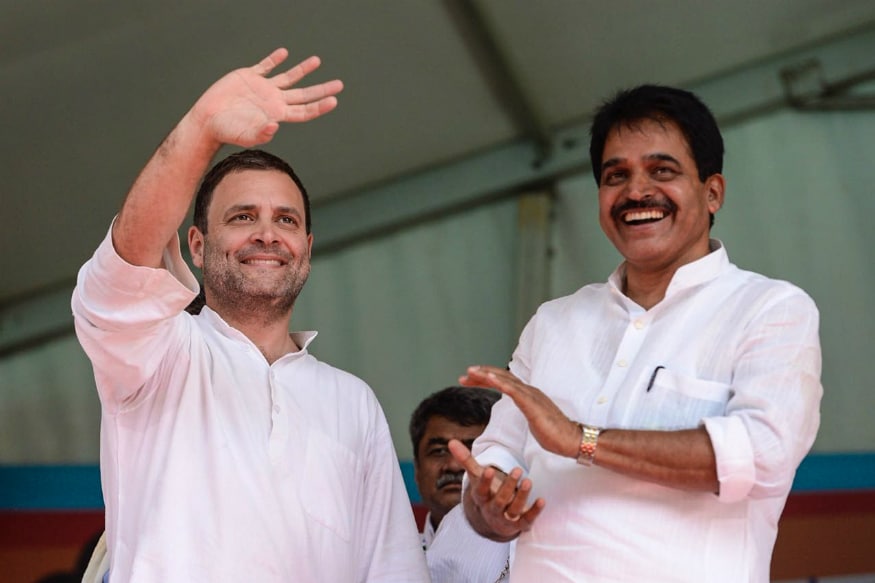