‘One doesn’t play music just for the hours to pass’ 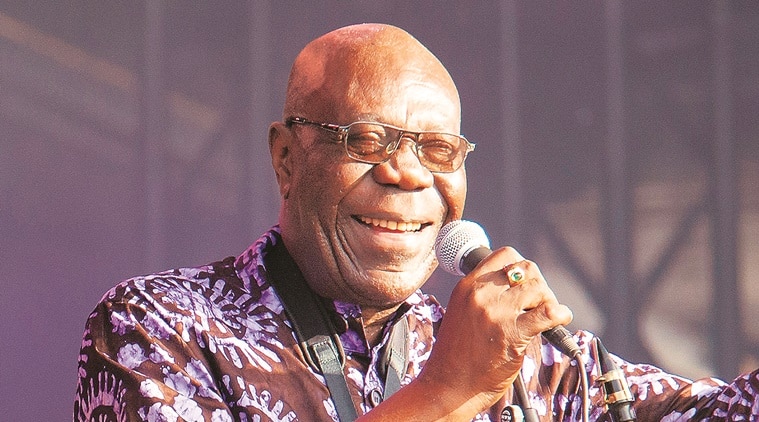 For anyone who has been in thrall of the most under-rated song in Michael Jackson’s smash hit album Thriller the song, Wanna be starting something  Manu Dibango, the 86-year old Cameroonian master saxophonist who died of COVID-19 cannot be a stranger.

The innovative and renowned jazz artiste gave the world Soul Makossa in 1972, a deeply seductive sound, of which distinct strains reverberate in Jackson’s Track One, Side One of the Thriller offering. So much so that in 2009, Dibango eventually sued Jackson and forced him to settle out of court. Actually, you will also recognise the notes in Jiyajee Band and others; shaadi bands would pick refrains from him.

Fellow musicians lavished tribute on Dibango “via emails” or on his Facebook page, as his funeral, was very private, given the conditions around mobility, surrounding his COVID-19 related death. Yassou N’dour called him a “genius” and a pride of Africa.

Born in Cameroon’s Douala, to Protestant parents — a civil servant father and fashion designer mother — he spoke of his music roots being firmly that of the Church. His parents disapproved of ‘secular music’. His ‘Hallelujah’ musical upbringing (as he put it) did not preclude the musical catholicism that could be seen throughout his six-decade career. His album, Wakafrika, from 1994 drew on many kinds of African jazz elements, soul, Congolese rumba, funk, other traditional sounds from Cameroon and French chanson, smoothening it to make it foot-tapping to all kinds of fans.

But it was not just the saxophone, he was a fine player of the keyboard and vibraphone but also a master arranger who was praised for his ability to get the most from groups of musicians of all sizes.

He is quoted by The Guardian as speaking on the “relationship that Africa has” with sound, “and a communion between sound and the visual stronger than in any other culture. The sound carries the rhythm and the movement creates the images. The way an African moves compared with the environment is different from the western conception.”

Dibango went to school in France in 1949, where he trained to play the sax, but failed to clear high school. It is said that he was the only black boy in the Sarthe region of France’s Saint-Calais at the time. He started a career soon after, in Belgian nightclubs, before the floor proved too small for his talents there.

Dibango lived across many countries, all experiences feeding his music. He got his first big break when he was signed up by the Congolese musical giant, Joseph Kabasele, whose album African Jazz blazed a trail. He was invited by Kabasele to Congo’s capital, Leopoldville, now Kinshasa, where he moved, alongwith his wife, Coco, whom he met in Brussels. After many record hits and experiments with Congolese music and soul, he and Coco ran Tam Tam — a nightclub — but racism in Congo is said to have pushed both of them to move to Ivory Coast. He returned to France and went on to compose singles, participate in tours, work with films and do a variety of work.

Annoyed by western musicians’ Band-Aid, a tribute to Ethiopia’s famine as condescending, Dibango and his fellow musicians released their own fund-raiser in 1985, a lilting single called Tam Tam Pour l’Ethiopie or Starvation.

He remained active for decades and played for many hours in London, at the Ronnie Scott’s Jazz Club. The club is closed due to COVID-19, but its social media pages paid tribute to the jazz man and quote him: “You know that one don’t play music just for the hours to pass. But you play music because you are in love with music and luckily if it happens that people like what I’m proposing, I’m happy.”

Here’s a quick Coronavirus guide from Express Explained to keep you updated: Are smokers at high risk form coronavirus? | Can Vitamin-C prevent or cure coronavirus infection? | What exactly is community spread of coronavirus? | How long can the Covid-19 virus survive on a surface? | Amid the lockdown, what is allowed, what is prohibited?

📣 The Indian Express is now on Telegram. Click here to join our channel (@indianexpress) and stay updated with the latest headlines

For all the latest Lifestyle News, download Indian Express App. 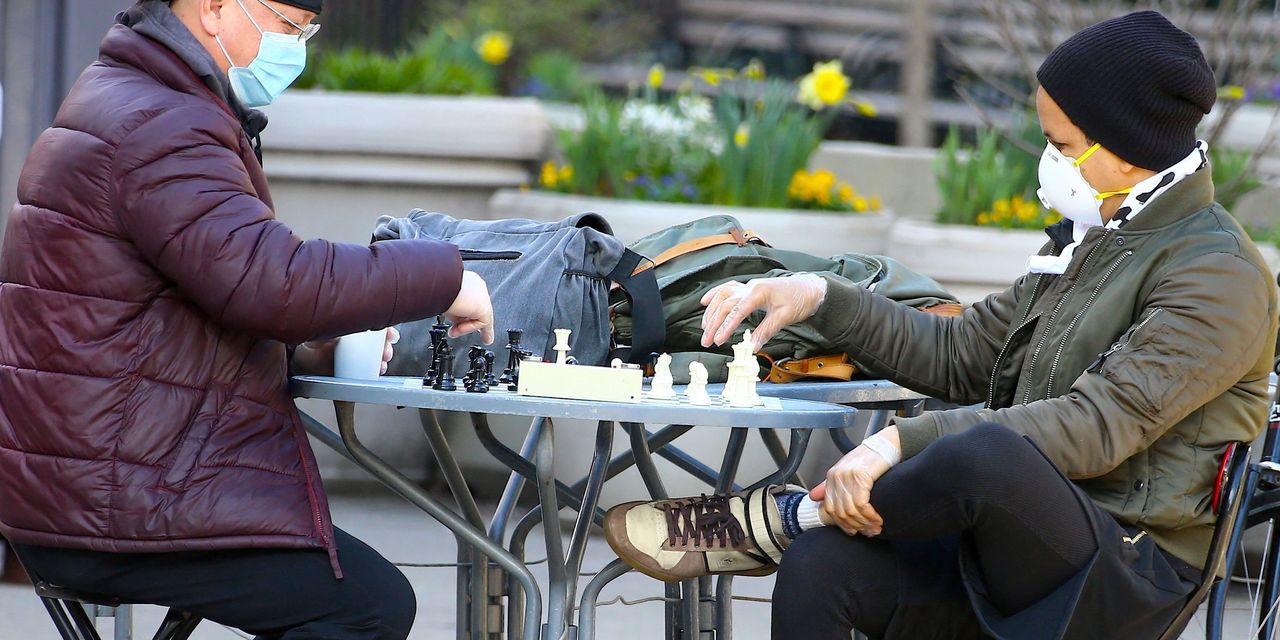 Is It Time to Wear a Face Mask? 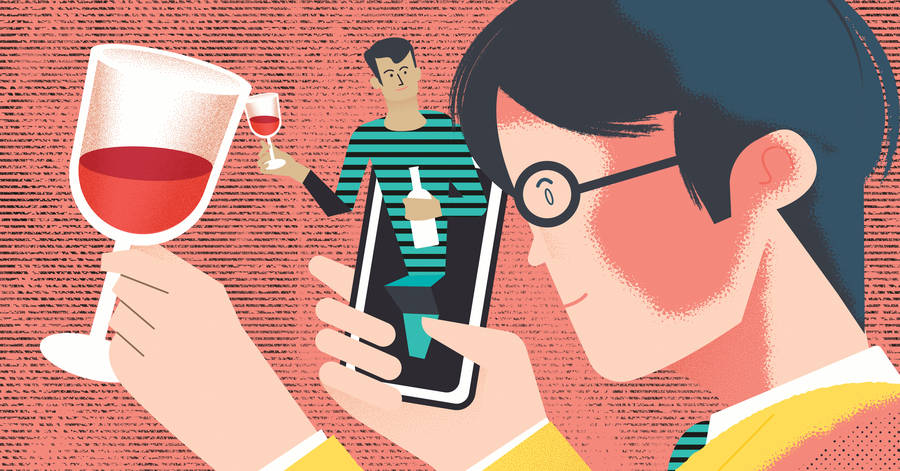 Why Wine Remains a Great Connector 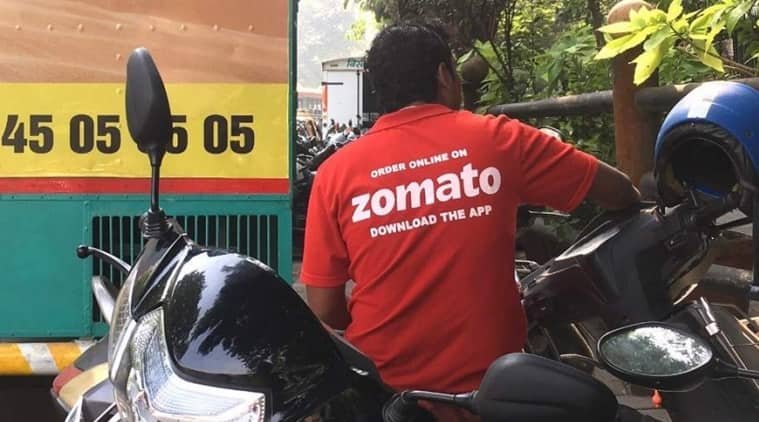 Not Much on Their Plate