Sanjay Mishra’s Kaamyaab is a Timely Homage to Character Actors A ‘character actor,’ as the dictionary demarcates is usually a character, not the leading man and can often be charmingly eccentric or unusual person. The term found its origin in the 19th century theatre criticism to describe actors who submerged themselves in the role armed with idiosyncracies and all manner of accouterment. Hollywood, reports suggest, adapted it much later in the 1930s to describe actors who played specific types of roles.

Closer home, in Hindi films, character actors have held a special place for long even if it’s been a limiting and formulaic one. The faithful family retainer, often endearingly named, Ramu Kaka, played many times by AK Hangal, or the upright and honest inspector owned by Jagdish Raj and Iftikar, the quintessential suffering mother embodied by Nirupa Roy, the Vamp, as defined by Bindu or Helen are a few with instant recall. Then there were the comedians—those most dependable of all supporting characters—Mehmood, Johnny Walker, Mukri, Utpal Dutt, whose tomfoolery lent films the much-needed levity. And, of course, one cannot forget Praan the gentleman villain and an occasional Mr Nice-guy too.

It is to characters actors–the unsung heroes of the film industry– such as these that director Hardik Mehta doffs his hat to in Har Kisse Ke Hisse- Kaamyaab. An endearing homage of a film starring Sanjay Mishra in the lead, it evokes nostalgia and affection. Mishra plays Sudhir, a character actor who during the course of an interview discovers that he has acted in 499 films. He decides to complete his 500th, and we join him on his journey thereon.

Kaamyaab and its characters are quite evidently fashioned on the formula films of the 70s and 80s perfect for hamming and high-pitched histrionics. It also weaves in small but telling anecdotes that resonate well with viewers. For instance, in many real life cases, character actors who have done a wide variety of roles in films are remembered only for a certain few punch lines that they have delivered in some film. In Sudhir’s case, it is one of his dialogues from an old film “Enjoying life…aur option kya hai” which has travelled down generations. A poignant way to sub-text the character’s journey.

Hardik Mehta, the young director of the film had started off on his own journey with the idea of a documentary on actor Viju Khote who became famous as Kaalia in the film Sholay for being asked “Kitney aadmi they” by Gabbar Singh. Eventually, Mehta’s initial idea gave way to a full-length dramatic feature, which draws upon his wealth of facts and infuses them into his fictional narrative of a character actor played by Sanjay Mishra. Casting Mishra is astute because he owns the roles and makes it both believable and likeable. A charming detail to the film is its showcase of multiple character actors from yesteryear films like Avatar Gill, Guddi Maruti, Liliput who play themselves.

A telling moment in the film is when Sudhir, attending his grandchild’s school function is asked to fill in because the Chief Guest —a big star—has been delayed. Sudhir steps in reluctantly and just when he has the audience completely under his spell with his gimmicks, the superstar walks in and the crowds once again turn to the Star they are fascinated with. That scene succinctly captured the hardships of a life of quasi-fame, a reality that character actors often live with.

Fortuitously, the evolution of cinema at large and Hindi movies in particular has given character actors a commanding presence of their own. The shift away from formula films has made specificity necessary for casting people. Casting director Mukesh Chhabra (who incidentally, almost seems to be the inspiration behind Deepak Dobriyal’s character in Kaamyaab) opines that Shekhar Kapur’s film Bandit Queen was among the first to break away from stock characters that did injustice to the accomplished actors who played them. Gangs of Wasseypur followed it up in right earnest with an expansive cast with the likes of Huma Qureshi, Tigmanshu Dhulia, Zeeshan Qadri, Viineet Kumar, each of them unique and memorable, he says.

Over the last decade and a half we have seen the character actor come of age where they have moved away from the old script and invented new personas for themselves. Nawazuddin Siddiqui, Manoj and Seema Pahwa, Kumud Mishra, Neena Gupta, Gajraj Rao, Pankaj Kapur, Sanjay Mishra, Pankaj Tripathi are a few who have created a significant repository for character actors. And the list is only expanding—Surekha Sikri, Sayani Gupta, Tilottama Shome, Manu Rishi Chaddha, Deepak Dobriyal, Manav Kaul, Vijay Varma are a few that have caught the audience’s eye.

Pankaj Tripathi lead the Amazon web series Mirzapur while Nawazuddin Siddiqui who after a succession of small roles has also headlined films like Gangs of Wasseypur and Photograph besides getting top billing in Netflix crime series Sacred Games.

“Today no producer can think of a film without getting the right supporting cast with good character actors in the mix. Now a film poster will have supporting actors like Gajraj Rao and Neena Gupta on a poster and publicity material, something that was rare earlier,” points out Chhabra who has been instrumental in breaking the norm of stock casting.

Of course, there could have been no better script on how far character actors have come, than releasing a film starring the affable Mishra in the lead role. Mishra himself was a character actor till such time that his talent could not be ignored, and he began landing important supporting parts and eventually even played lead roles- a journey that Sudhir, the character that Mishra plays in Kaamyaab, would envy. 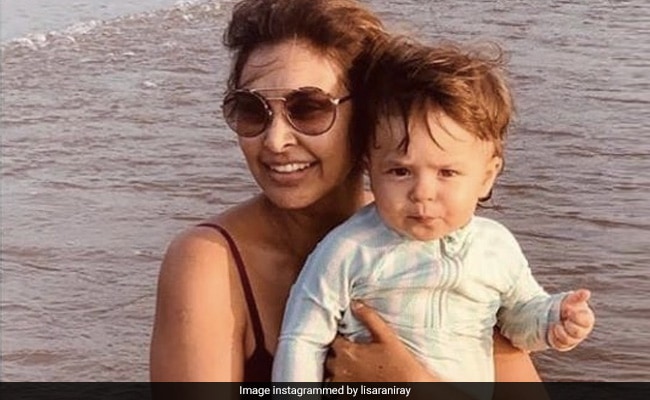 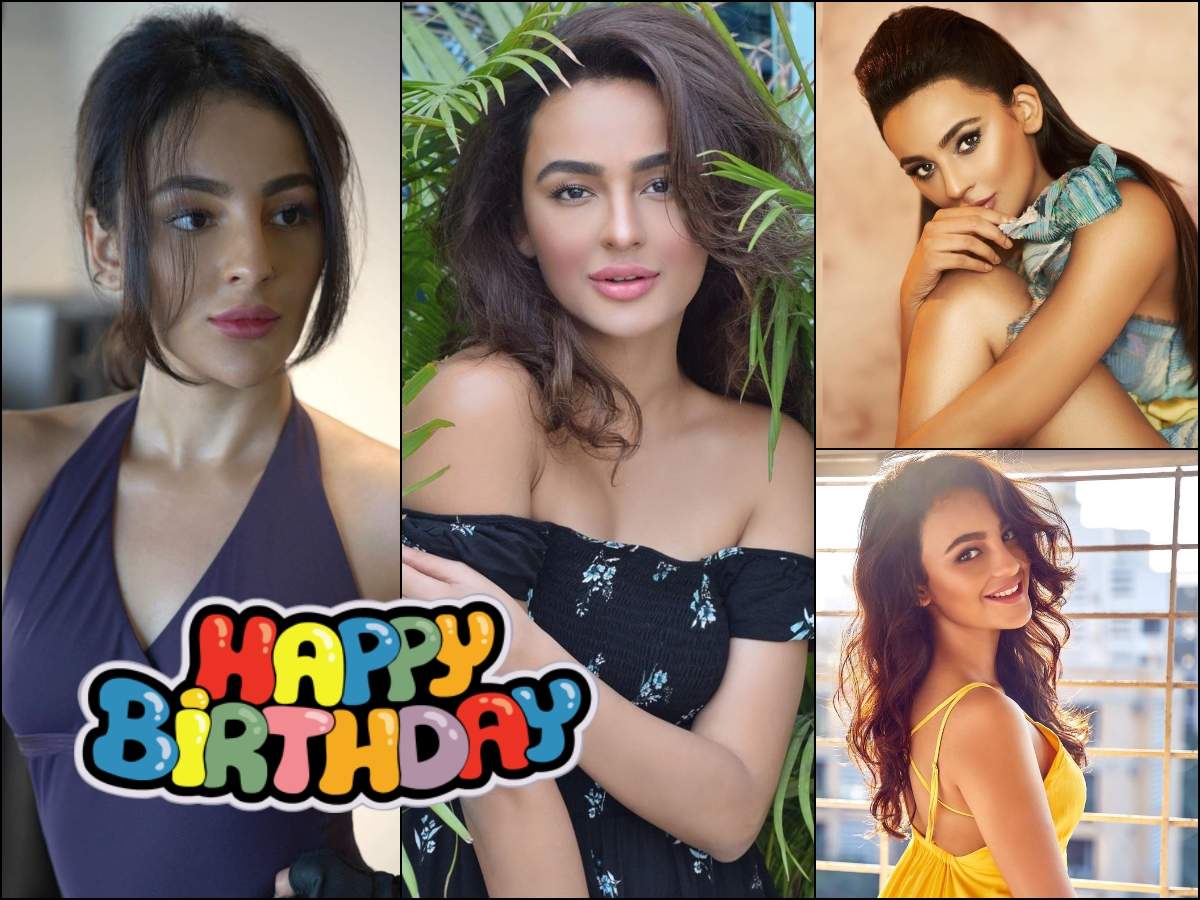 Birthday Special! Seerat Kapoor’s alluring photos will certainly make you go weak in the knees | The Times of India