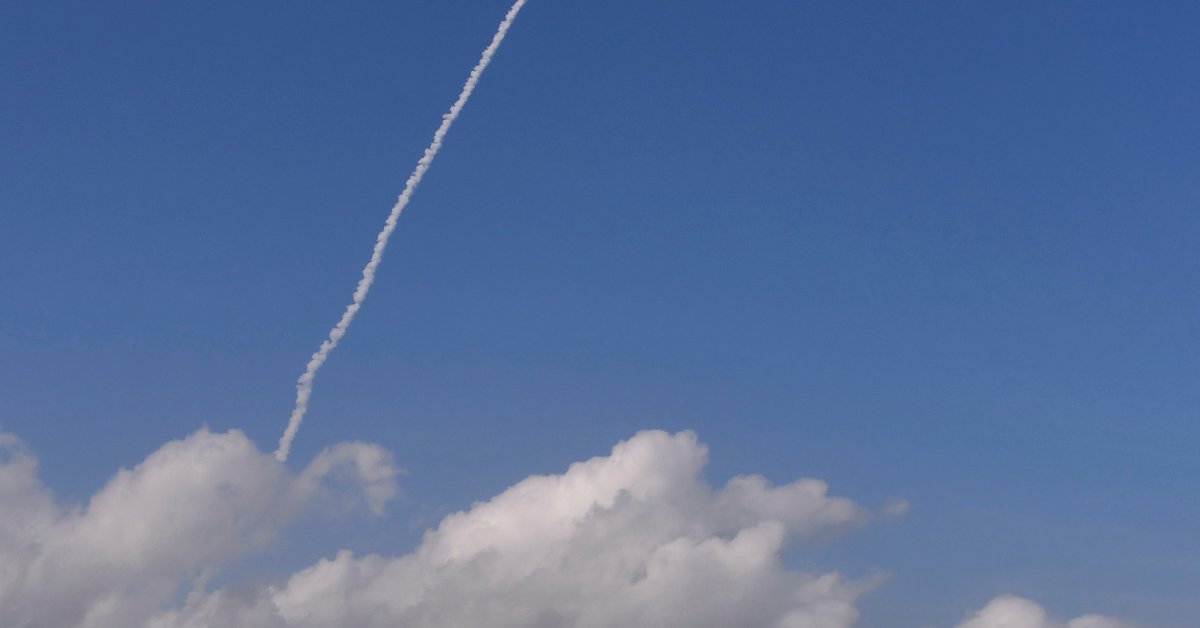 The approximately $1 billion satellite is the sixth and final one in the U.S. military’s Advanced Extremely High Frequency series. Upgraded from the older Milstar satellites, the constellation has provided secure communication from 22,000 miles (35,400 kilometers) up for nearly a decade.

The Space Force officially became a new branch of the U.S. military in December.

With the viewing area closed because of the coronavirus outbreak, fewer people than usual watched the liftoff from Cape Canaveral Air Force Station.

“Can’t quite get 6 ft everywhere. Surfaces will be cleaned between people, etc.,” tweeted Bruno, who monitored the launch from company headquarters in Denver. He normally travels to the launch site.

Get our Space Newsletter. Sign up to receive the week’s news in space.

For your security, we’ve sent a confirmation email to the address you entered. Click the link to confirm your subscription and begin receiving our newsletters. If you don’t get the confirmation within 10 minutes, please check your spam folder. 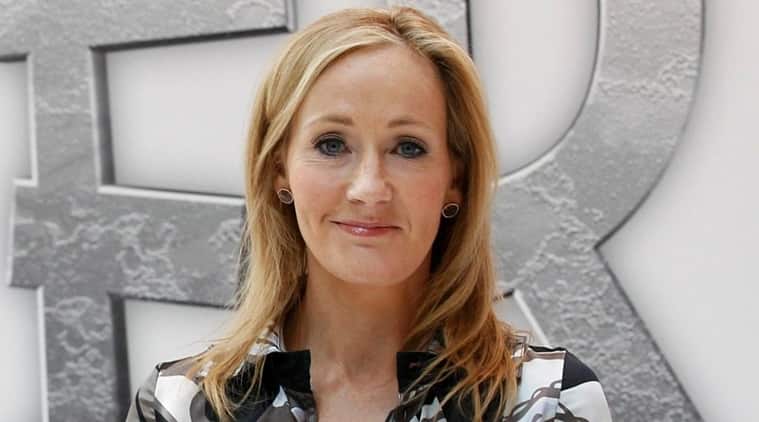 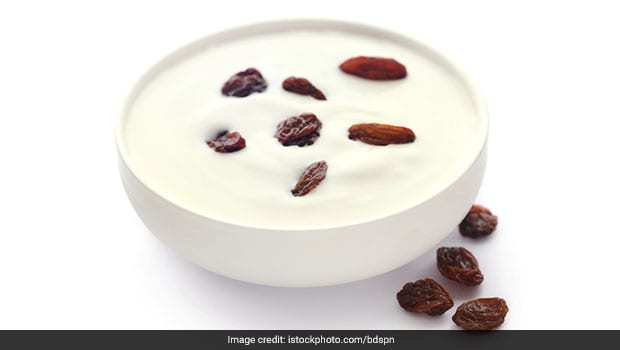 7 Easy Snacks You Can Make With Curd (Dahi) This Summer 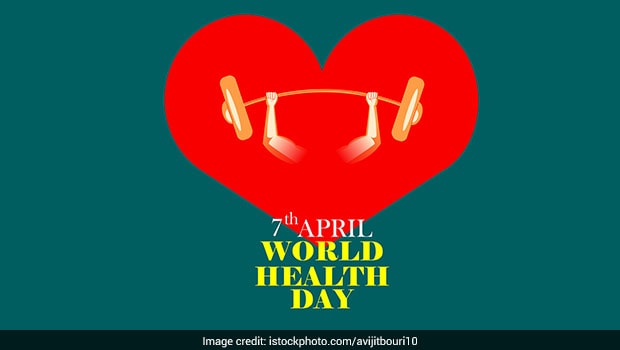 World Health Day 2020: 3 Reasons You Must Add Almond To Your Diet For A Healthier You! 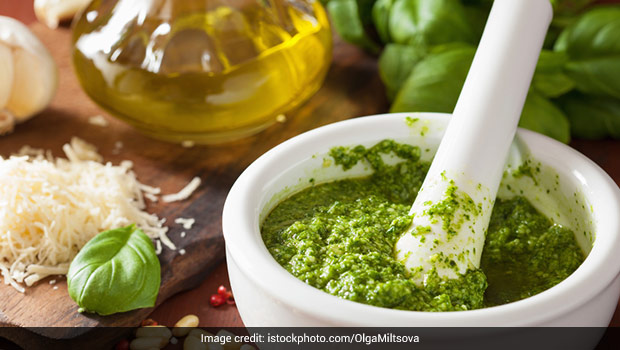