A youth allegedly died after police baton-charged him for violating the ongoing lockdown to prevent the spread of COVID 19, with his family claiming that he had gone out to buy milk when the cops beat him up in West Bengal’s Howrah district.

However, the Deputy Commissioner (south) of Howrah City Police Raju Mukherjee denied any baton charge by the police and said the deceased was ailing and passed away due to cardiac arrest.

Lal Swami, 32, was declared brought dead at a local hospital on Wednesday.

His wife claimed he had gone out in the evening to buy milk when the police started a baton charge to remove a gathering. Lal got injured, which later proved fatal, she added. IANS

Share
Coronavirus lockdown: Many stranded in Delhi without means of sustenance Previous post
In snowbound Ladakh, IAF plays vital role in fight against COVID-19 Next post 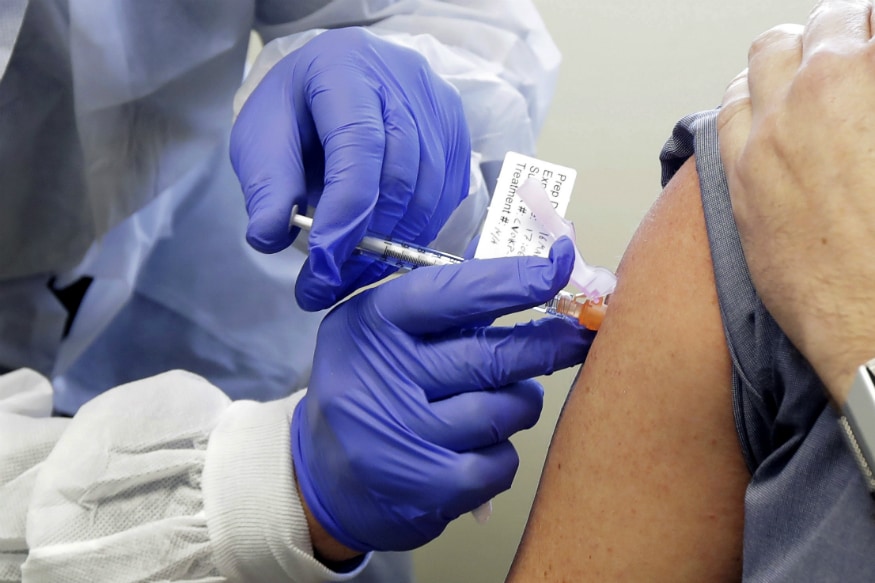